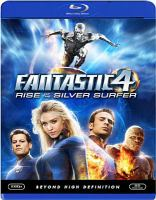 In this library
Other Locations