All this mayhem
(Blu-ray) 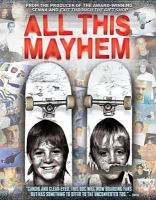